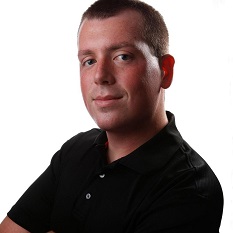 (CREATOR/SCREENWRITER) Joey Mayberry is an actor, writer, and a self-admitted nerd. After being an athlete for most of his childhood, Joey didn't dabble in any form of entertainment till he found theatre in high school. It all started there, but since then Joey has gone on to write four stage plays and various sketches and skit. He even earned a BA in Theatre from Limestone College in Gaffney, South Carolina.

In addition to his writing, Joey has appeared in almost 30 stage plays around the southeast such as: Much Ado About Nothing, The Drowsy Chaperone, Dancing at Lughnase, and Floyd Collins. Berry Shire, based off his original play, Switched, is Joey's first jump into writing for the screen. When he's not writing, Joey still likes to perform, whether it be on stage, online, or in the middle of a wrestling ring. 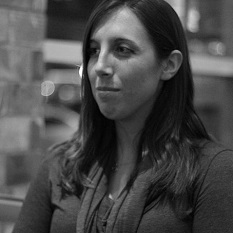 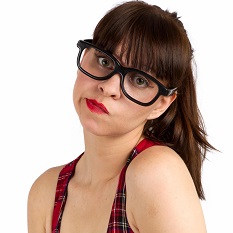 (DIRECTOR) Cassi McCarrick is a native Floridian and entertainer.  Growing up, she was always involved in some kind of performing arts from acting, singing, dancing, writing, and many various other aspects. Appearing in many stage shows and community theater productions, Cassie has recently expanded her talents into directing.  She is very excited to be working with the Berry Shire series.